We think you’ll find our visual development and concept art is …Fabuloso!

Illustration for: music, children’s media, publishing and the game industries!

IP development: a natural part of the Fabuloso process in any endeavour. 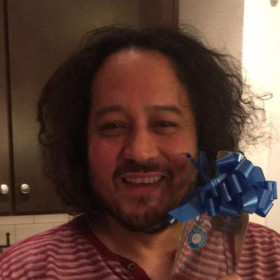 I really love Studio Fabuloso they let me live in their extra room for a year, give or take. 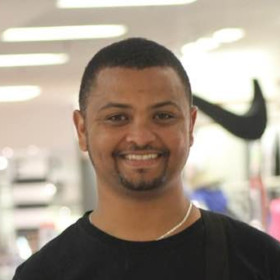 I’ve been working with the Team Fabuloso for years and I still love them. I would give them all the money in my wallet. 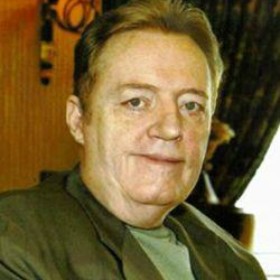 Simply terrific imagination, infinitely flexible. They make working fun! Their dog is cute, what more could I say? Would give 6 stars…